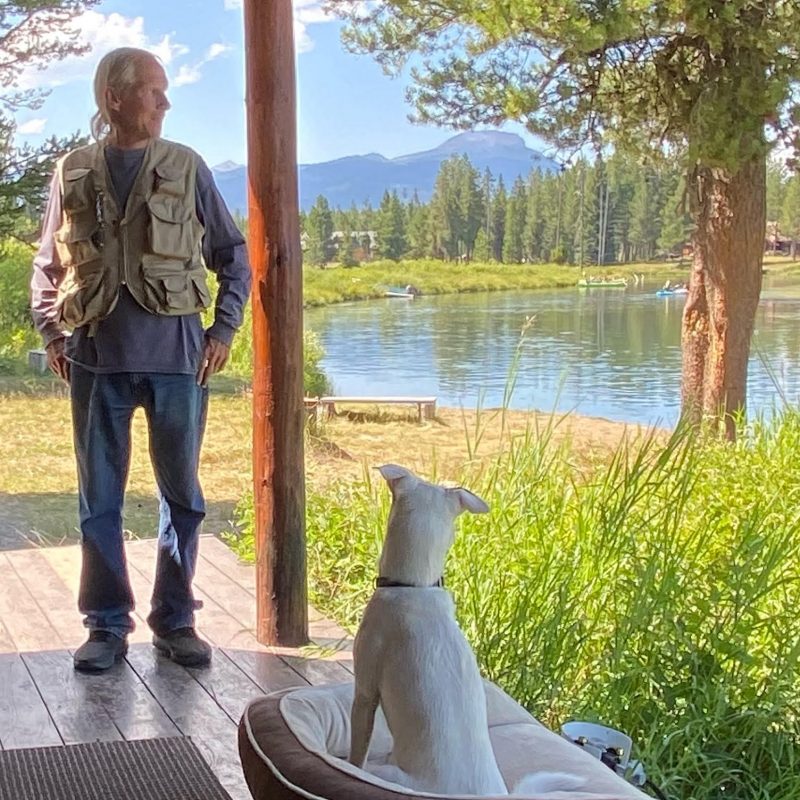 Our beloved husband, father, grandpa, uncle and friend, William “Bill” Strong Wardell passed away unexpectedly at his home at the age of 62, on Friday, September 24th. He was born on May 5th, 1959 to Alden and Shirley Wardell. He was the youngest of his family. He graduated from Olympus High School in 1977, and married his wife, and soul mate, Kaylynn (Pearson) that same year. He soon after started his career at the Woods Cross Phillips 66 Refinery (later Holly Refinery), and stayed miserable there until he reached his life long goal of retirement at age 60. He was a very talented musician- he played just about every instrument you could imagine. Playing with his friends, and recording music was a lifelong passion of his. He also loved camping, fishing, and his family, but most of all, he loved staying home. He is survived by his wife of nearly 44 years, Kaylynn; his daughter Jamie (Baird),  son Casey, daughter in law Shannon, and his favorite son in law and best friend, Mike. Grandkids: Finley, River, Jace, and Sequoia, as well as his loyal dog, Isabel. He’s also survived by his siblings, Marie (Scow), Jerry, Susanne (White), Jim, and Cindy (Walker), in-laws who loved him as their own, nieces, nephews, and a whole extended family who will miss him dearly.

A celebration of life will be held Sunday October 17, in Bill’s backyard. Close family, and anyone wishing to pay their reserved respects may come between 1:00-2:00pm, and then we will start the party any self respecting rock legend would be proud of from 2:00-5:00pm. Casual attire, of course.

In lieu of flowers, consider a donation to a fund to get Bill’s ashes spread in all his favorite places.

To order memorial trees or send flowers to the family in memory of William Strong Wardell, please visit our flower store.