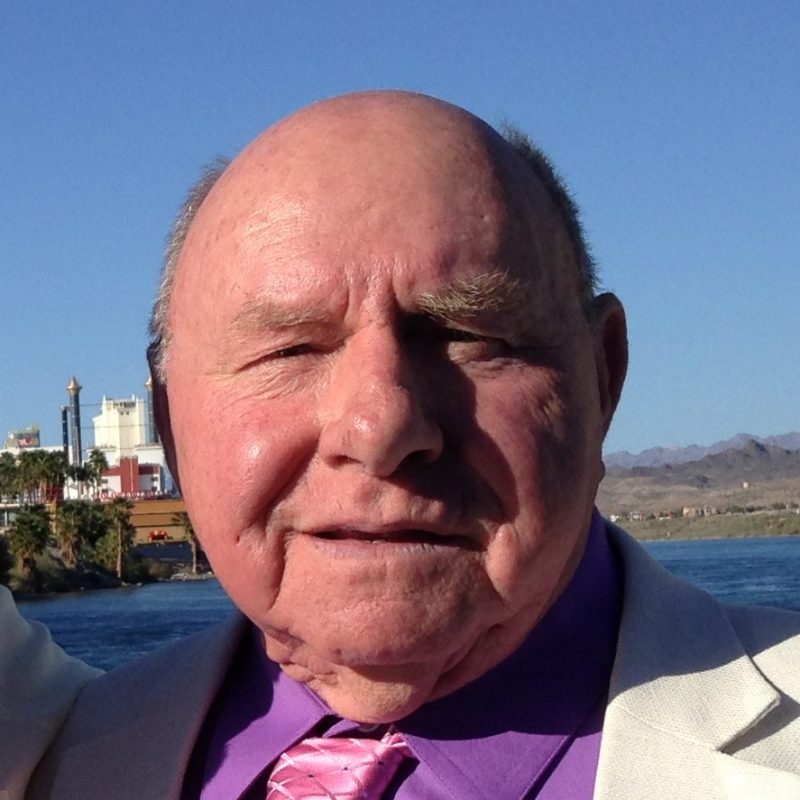 Sheldon was called home to his loving Heavenly Father on January 5, 2021 following eight-weeks of health issues in Rancho Cucamonga California.

Sheldon was born on October 29, 1938 in Lehi UT, to Parents Francis Loray and Howard Zimmerman. Sheldon was the second son of 11 children.

After high school, Sheldon Joined the United States Navy and spent three years as a Machinist Mate on the USS Uvalde AKA-88. After his discharge, Sheldon once again had a thirst for the camaraderie of the service and enlisted in the US Army and became a Military Policeman. After his discharge, Sheldon settled in Fontana Ca. He worked for Kaiser Steel for 30 years before retiring 1996.

Sheldon was always on the go from a young age, he enjoyed traveling and experiencing different parts of the country.  He was especially talented at finding spots that were considered “hidden gems” around the world. He loved to square dance and threw great parties for his friends whom he loved to Zumba with!

Funeral services will be held Friday, January 15, 2021 at 11:00 a.m. at the Russon Farmington Mortuary, 1941 North Main, it will also be streamed on Facebook live at https://www.facebook.com/russonmortuary/

Sheldon has requested to be laid to rest in the Lehi City UT cemetery close to his three brothers, mother, and father.

To order memorial trees or send flowers to the family in memory of Sheldon Howard Zimmerman, please visit our flower store.