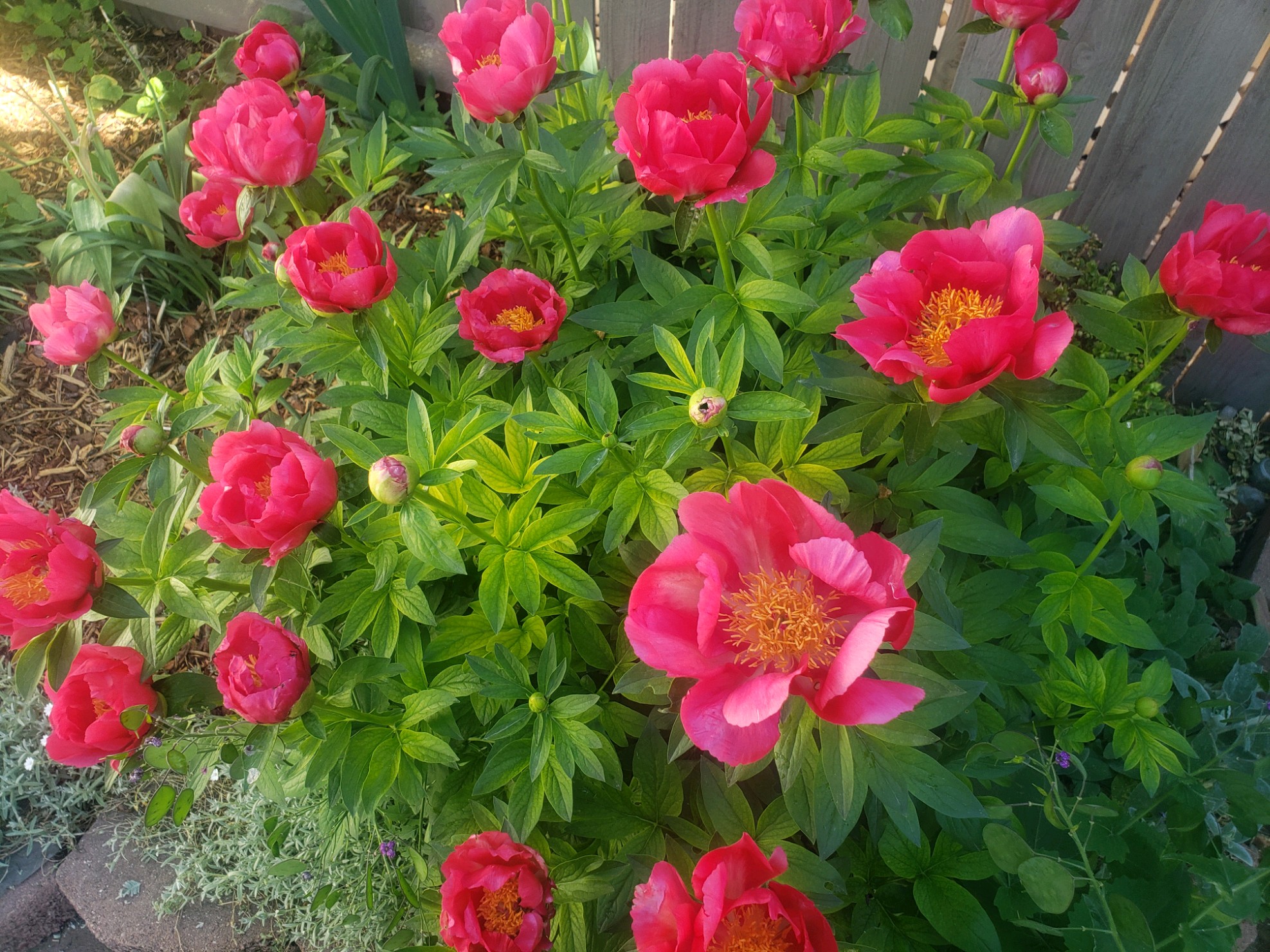 In Loving Memory of Rosemary Hogan Hanks
Country roads, take me home, to the place I belong.”, John Denver.
Our beloved wife, mother, grandmother, great grandmother, and friend was welcomed home on May 6, 2022, at the age of 71 after a very brief fight with a very aggressive cancer.
Rosemary was born on April 4, 1951, in West Jordan, UT to Clyde Duncan Hogan and Ruth Leona Martinsen.
Rosemary always spoke fondly of her childhood, growing up on a farm west of Stockton, UT on a plot of land her family lovingly called Hogansville.
She loved to ride horses, play games with her cousins, and prove she could be just as tough as her brother and boy cousins. She loved to play sports and would join any game, whenever she could.
Rosemary attended elementary school in Stockton, UT and Highschool in Tooele, UT. She played softball, basketball, and volleyball, any sport they allowed girls to play! She always complained about having to wear dresses to school and would often wear pants underneath. She was a member of the Tooele High Marching Band and played the clarinet in several parades including the Rose Parade in 1968 and President Nixon’s inauguration parade in 1969.
Rosemary attended Utah State University where she lettered in Field Hockey and studied Botany. She also met her sweetheart, Jim Hanks there in the spring of 1970. In the summer of 1972, she was preparing to go on a mission for the Church of Jesus Christ of Latter-Day Saints when Jim told her he didn’t want her to go, he wanted her to marry him. His persistence paid off and they were wed December 15, 1972. In the Spring of 1973, Rosemary graduated with a Bachelor of Science in Botany and went on to spend her career as an Environmental Chemist doing a job that required someone with slightly more education than a monkey.
Rosemary was very active in her community and spent time on a project typing the book: West Bountiful, A Pictorial History. She loved her community and was an active member in her church and served many callings over the years. She especially loved her calling as primary pianist as she had a deep love for music. To give her the mission she didn’t go on when they were in college her and Jim spent the last several years serving 4 missions for the Church of Jesus Christ of Latter-day Saints. They spent time in Xian, China teaching English, Friedrichsdorf, Germany working on Family History, Cebu, Philippines working in the temple in the Family History Center and Raleigh, North Carolina as an office couple. They were preparing for their next mission when Rosemary became ill.
Rosemary knew her calling in life was to be a mother and she was an amazing mother that led by example, taking care of everyone she met. She loved to take care of us through food and she made us Chunkle Rice, Frog’s Eye Salad, Peanut Butter Fingers, Butterfly Birthday Cakes, Cowboy Special, Enhanced Ramen Noodles, and many more favorite dishes. She loved to read, garden, travel, ride horses and hike. She taught us to believe in ourselves, to believe in others and to believe in love. We will miss her Joke Notebook jokes, her hilarious sense of humor, her singing and her thirst for adventure.
Rosemary’s memory will live on in the hearts of her loving husband, James “Jim” Francis Hanks, 7 children, Joshua James Hanks (Stephanie Ostler), Seth Gale Hanks (Jennifer Larcom), Mary Ruth Hanks Castleton (Jarom Castleton), Sarah Zina, Jacob Clyde Hanks (Rachel Creed), Luke Joseph Hanks (Rachel Perkins), Benjamin Levi Hanks, 20 Grandchildren, Jordan Frandsen, Kylee, Cassady, Andrew & Addison Hanks, Ender, Kaitlyn, & Fiona Hanks, Elisabeth & Noah Castleton, Hayden & Carter Gardner, Zina, Clyde, Ammon, Eli, Thor & Gabriel Hanks, and Rhett & Frederick Hanks, and 1 Great Grandchild, Kaylynn Frandsen, and her siblings Thomas Hogan and Margaret Whitehouse. She is preceded in death by her parents and her siblings Clyde Gerald Hogan and Judy Hardman.
Respects can be paid at a viewing on Friday, May 13, 2022, from 6:00 pm to 8:00 pm at Russon Mortuary, 295 N Main St, Bountiful, UT, a viewing on Saturday, May 14, 2022, from 9:30 am to 10:30 am at the West Bountiful LDS 2nd Ward building, 840 North 800 West, West Bountiful. Funeral service will begin at 11:00 am.
Interment at Salem Cemetery, 965 South 140 East Salem, UT at 2:30 pm with a picnic lunch for family and friends at LDS Church Bowery, 160 S 460 W, Salem, UT.

Services will be streamed live on Russon Mortuary & Crematory Facebook page and this obituary page.

To order memorial trees or send flowers to the family in memory of Rosemary Hogan Hanks, please visit our flower store.