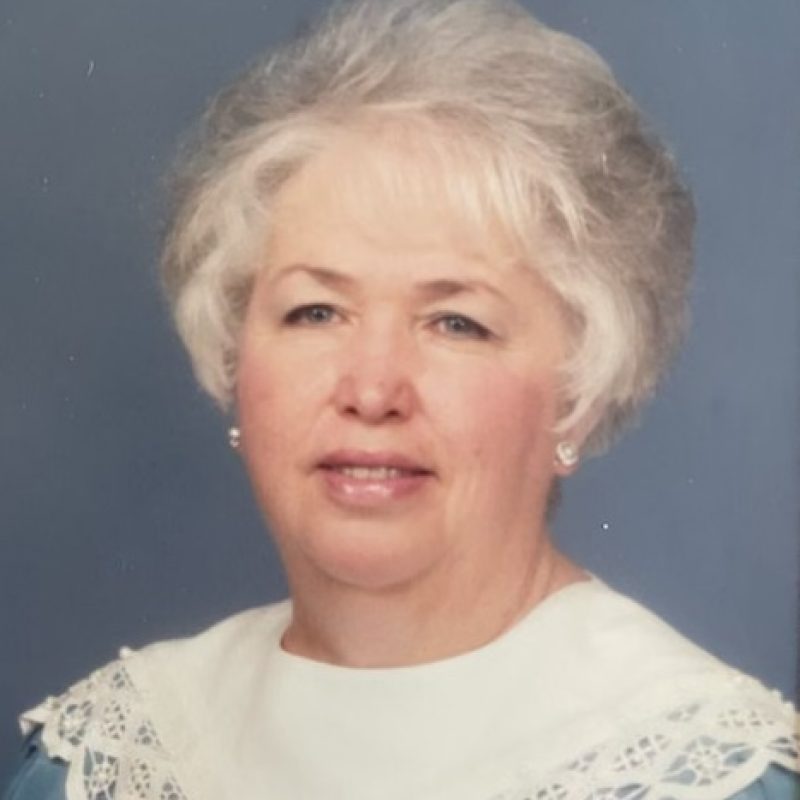 Launa June Whittaker Gee was born January 12, 1942, to Mary and Wilford Whittaker in Salt Lake City, UT. She married William D. Gee in the Salt Lake temple on May 12, 1961.

Launa above all loved being a mother and grandmother. Her children and grandchildren are her greatest source of joy. She was so proud of her children and their happiness was most important to her. She continually put the needs of others above her own. She found never ending ways to give of herself and her talents in service to others. She held many positions of responsibility within her church and community and sacrificed countless hours to make the lives of others better.  She will always be remembered by those who knew her best for the selfless service that she gave to them. She served with her many talents of cooking, sewing, decorating or simply making her surroundings more beautiful or more blue (which to her were synonymous).

Launa was able to draw others in with her amazing storytelling, even if at the end you couldn’t remember where the story began or what backstory you were on. The last thing she wanted to do was to get to the point quickly because that would mean the story was over. If she asked you if you had a minute to listen, you’d have to plan to be tied up for awhile. But in the end, you’d be glad you had taken the time. She had unconditional love for others and always wanted the best for everyone.

Her greatest memories were of time spent with the love of her life, her equally selfless eternal companion Bill. Launa loved being at the lake or on countless camping trips with her family watching them play together, but mostly spending her time making sure the kids were taken care of so that they could have the most fun possible.

Launa had an unshakable testimony of her savior Jesus Christ and lived her life with a knowledge that she could one day live with him again.

The family wishes to express their gratitude for the many caregivers who lovingly attended to her over these last months during her time of need, and for their compassionate care to the end.

She is survived by her sweetheart of 60 years, Bill, her 6 children, Lynn (Angela), Ryan (Shannon), Sheri (Michael), Lori, Todd (Angie) and Jared (Staci) her sister Mary Lynne Whittaker and her 17 grandchildren and 5 great grandchildren.

Preceded in death by her parents Mary and Wilford Whittaker and granddaughter Seanie Allyse Brown.

To order memorial trees or send flowers to the family in memory of Launa June Whittaker Gee, please visit our flower store.