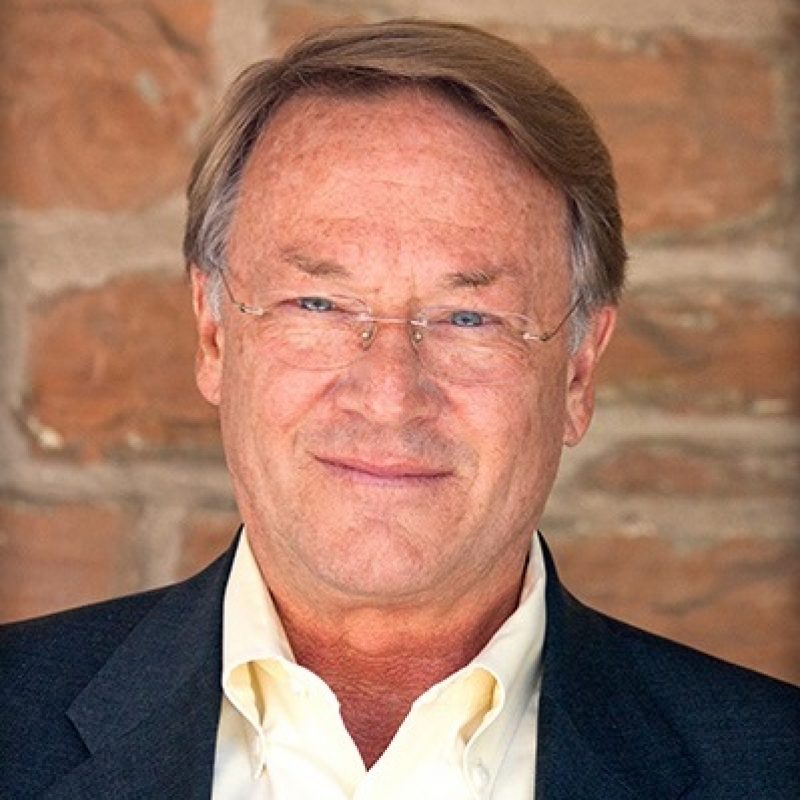 On Tuesday, December 7, 2021, Ken passed away in his home in Salt Lake City after a hard-fought struggle with Multiple Myeloma. Ken was born in Washington DC on July 22, 1951, to Arthur Glenn and Gloria Thompson Foster. He was the 6th of 16 children. The family traveled to many parts of the world for his father’s Air Force duty. After settling in Salt Lake City, Ken attended Skyline High School, staying in a school for more than one year for his first time.

Ken met his wife Joanne Bello on a river trip, on which he rescued her from rapids in the Colorado River. They were married March 18, 1975, in the Salt Lake Temple.  Ken’s adventurous spirit led them, with their 3 children, Matt, Jason, and Kelsey, on many memorable trips to mountains, State and National parks, especially in Utah, and travel throughout the United States and Europe, including France, England, and Italy.  One of their favorite activities was exploring ghost towns all over Utah and Nevada.

While in college Ken sold ads for the Daily Utah Chronicle. After graduating he worked at Harris and Love Advertising. Most of his career was spent at the University of Utah where he made many valued friends. He was Director of Marketing, Advertising, and PR for the Division of Continuing Education, and later Associate VP of Marketing & Communications. He was Adjunct Associate Professor in the Communications department, where he enjoyed interactions with his students, and his classes often had a waiting list to get in. Ken lectured on marketing throughout the United States and Canada and consulted for institutions in locations as varied as Cambridge, UK and Saudi Arabia. He started his own marketing and research firm, Foster & Associates.

Ken had a strong testimony of Jesus Christ and avidly studied the scriptures and other Gospel teachings. He served in the Australia South Mission from 1970 – 1972. He served in many positions in The Church of Jesus Christ of Latter-day Saints, including Young Men’s and Elders Quorum President, counselor in bishoprics, bishop of the Monument Park 19th Ward, and 2nd counselor in the Monument Park Stake.

He enjoyed music, hiking, reading, photography, and piloting small aircrafts. He was an accomplished guitarist. He loved his family and grandchildren very much and fought to stay alive for them.

Ken is survived by his wife Joanne, sons Matt (Brittany) and Jason (Whitney), daughter Kelsey (Austin) Ewell, and his grandchildren Abby, Sailor, Lenny, Chip, and Jack Foster, and his siblings Becky, Gogi, Glenn Jr., Marsha, Adrienne, Blaine, Warren, Trudy, Maralee, Cory, Dana, and Loen. He was preceded in death by his parents, brothers Brian and Kelly, and his sister Kathie.

We ask that all wear a mask so that dedicated healthcare workers in attendance may continue to safely care for their patients as they did for Ken.

Donations in honor of Ken will be gratefully received by the BMT Huntsman Cancer Institute, led by Dr. Doug Sborov, who along with the rest of the Bone Marrow Transplant team became cherished friends.  http://hope.huntsmancancer.org/diy/on-kens-behalf

To order memorial trees or send flowers to the family in memory of Kenneth Stewart Foster, please visit our flower store.