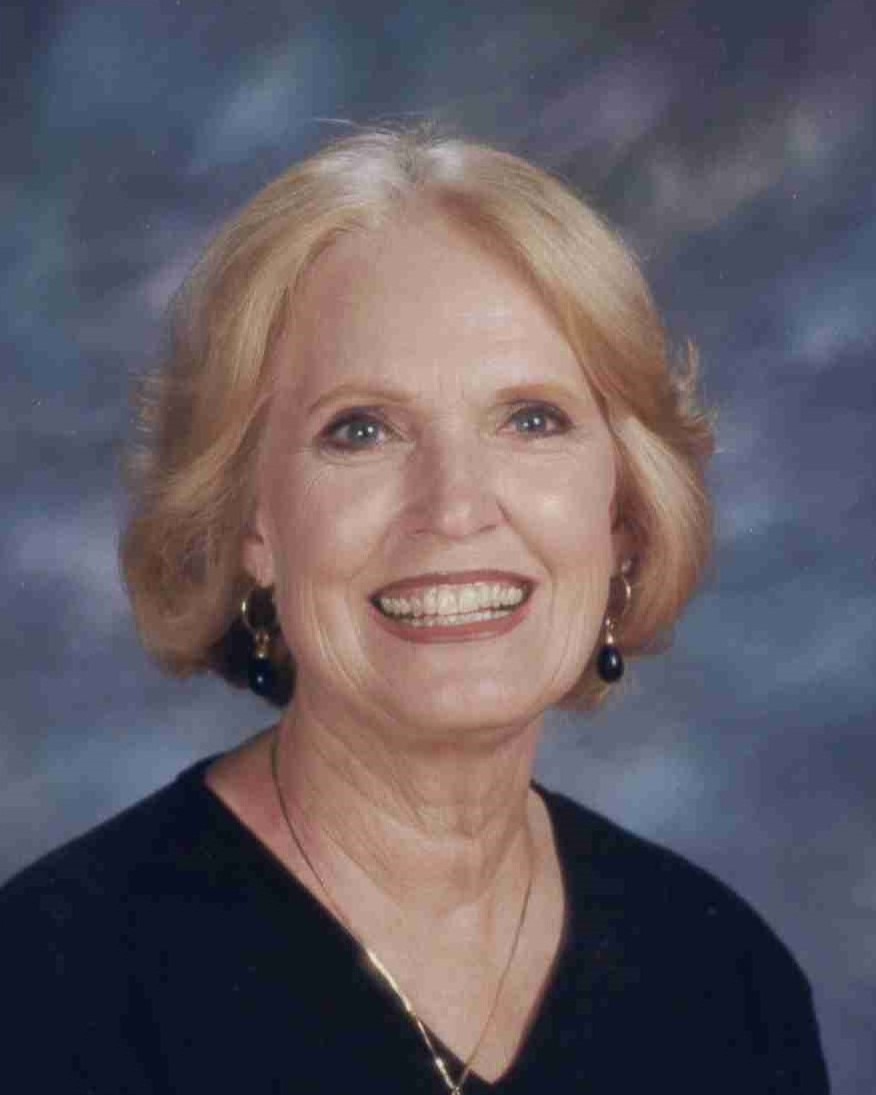 She married Thomas Eden Winn on January 8th, 1957, and passed away peacefully on September 3rd.

Kathryn, known lovingly as Katie, was a mother to her four children:  David Lloyd Winn (Carol), Brian Winn (deceased) Janet Tolman (Dave) and Mark Winn (Ally).   She was also considered “My Other Mother’ by many of her children’s’ friends, neighbors, and ward members.  However, perhaps the source of her greatest joy were her nine grandchildren and eleven great grandchildren.

For those of you that know Katie, you know she was always serving others.  Katie was kind, compassionate and full of love for all of those around her.  She was an active member of The Church of Jesus Christ of Latter-day Saints. She served faithfully and diligently to her ward and stake families.  She held many callings in the church but some of her favorites included serving in the Young Women’s Program, Sunday School secretary and working in the cafeteria of the Bountiful Temple.

Katie had a soft spot for kids with Special needs.  She worked for Davis County School District helping special needs students.  She had compassion and patience for all of the children that she served and often told stories of the kids she worked with.  Katie also worked at Sears & Roebuck, ZCMI, State Farm and Lola’s ceramics.

Katie never sat still and if you were lucky enough to see her sitting you would find her doing something with her hands. Katie received her first sewing machine in 1954 as a gift from her parents and it started her lifelong hobby. Katie could sew anything!  I'm sure most of us in this room have been a recipient of something Katie has made, whether it was a pair of booties, hot pads or scrubbers, clothing, draperies, or anything else that Katie felt like giving you.  This was her way of sharing her incredible talent while making you feel special.

Katie was not only kind, but she was also fun, fashionable, and honestly a little bit of a know it all. She never had a problem finding clever ways to make things better, solve problems or just make something easier.  You could show her a photo of something you liked, and she would figure out how to make it.  She made patterns from wrapping paper, turned coffee cans into family heirlooms, (if you don’t have Santa’s boots at your house, you're missing out) repurposed old furniture and found the best scone press Lake Powell has ever seen.

Adventure had a way of showing up in Katie’s life. Early in her marriage, Katie and Tom traveled around in a home-made camper that Katie’s dad made– according to her partner in crime, (Tom) there were a few harrowing experiences in that thing, but they continued to travel around until they found a new love of camping at the lake.  In 1972, Tom, Katie and the kids started camping at Lake Powell.  Lake Powell has been a family tradition and they have never missed a year at the lake. Katie also loved a good road trip, they took yearly trips to Overton and the Pomegranate Festival, national parks, and other destinations around the country.  We can’t forget the time Katie and Tom decided to see what Disneyland was all about only to turn around at the gate.  Katie loved to tell the story about how she never made it inside.  It was way too crowded for her liking.  One of her most beloved memories was a trip to Israel and talked about it often.

Some other memories of our mother, grandmother, aunt, niece, and most importantly friend include:  insisting on no ice in her drinks, ketchup on everything, mudballs (IYKYK), storytelling, smoothies, trips to Target and the dollar store, Easter egg hunts, rainbow Jello decorating for the holidays, her dog Sofia, great books and her contagious smile.

Katie, we will miss you dearly, but we know you will always be close by, spreading love and joy to all of us.

To order memorial trees or send flowers to the family in memory of Kathryn "Katie" Jeannine Pedersen Winn, please visit our flower store.