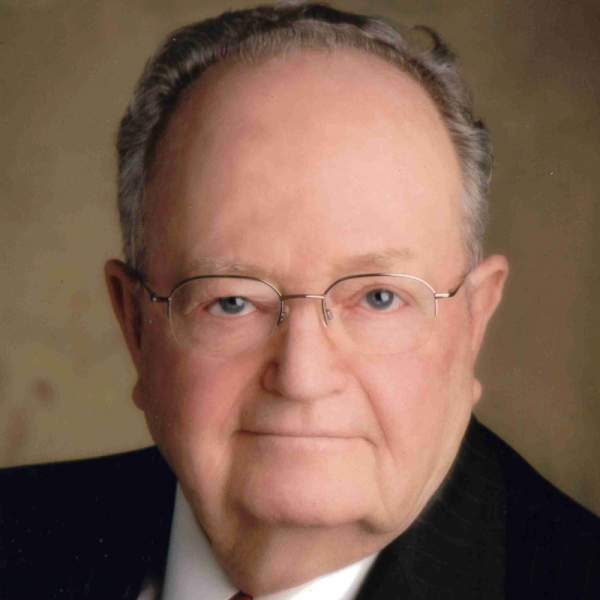 DOYLE W. LLOYD, our beloved husband and father, passed away peacefully at the age of 90, on August 30, 2021 in his home surrounded by his wife and children.  He was born to William Earl and Eva Weeks Lloyd in Weston, Idaho, on June 11, 1931.  He was the third of eight children.  He graduated from Westside High School in Dayton, Idaho.  He worked on his father’s small farm and milked cows for other farmers until he was drafted into the Army and began active service at the age of 21 in 1952.  He served in the Korean War for nearly two years and was released from active service having earned multiple service awards including two bronze stars.  When he returned home from the war, he moved to Salt Lake City, Utah to attend the Salt Lake Community College.  From there he obtained a job at Midgely Auto Body Shop.  He later purchased the shop from Midgley and started Doyle’s Body & Paint which he owned and operated for the next forty years in Salt Lake City.

Doyle met Shirley Johnson in 1957 in Salt Lake City on a blind date and after a year of courtship they were married in the Logan Temple in 1958.  After living in Salt Lake City for the first year of their marriage they moved to Bountiful, Utah where they raised their four children: an extra special son Kevin and their three daughters Annette, Suzanne and Amanda.  They lived in Bountiful for 42 years and then bought Doyle’s dream property for their retirement in Cleveland, Idaho.  After building their retirement home and taking care of their property for three years they made the hard decision to leave their dream property and move back to Utah to be closer to their family and care for their special son.

Doyle was an active member of The Church of Jesus Christ of Latter-day Saints and fulfilled many callings.  He especially enjoyed being a veil worker in the Salt Lake Temple, and also enjoyed working with the Scouts, especially taking the young men on winter camps to ride snowmobiles.  He was the happiest when he was either on a snowmobile or a four-wheeler in the mountains.

Dad also had a love of automobiles both in his work and in his personal life.  He owned many cars, trucks, campers and trailers that the family used for many camping trips.  Before getting married he loved to drive his car as fast as it would go on his road trips between Salt Lake and Idaho.

Dad will be remembered for being a hard-working provider for his family and could fix anything.  He rarely was sick and always did anything necessary to provide for his wife and children. In his final days on this earth, he was lovingly cared for by his daughters and wife of 62 years.

The family would like to thank the members of the Havenwood Ward for the many acts of love and service that have been rendered to the family during these last eight months.

Services will be available virtually via Facebook Live at: https://www.facebook.com/Russon-Mortuary-Crematory-105412734572327

Services will also be streamed on this page under the obituary at 11:00 AM.

To order memorial trees or send flowers to the family in memory of Doyle W Lloyd, please visit our flower store.