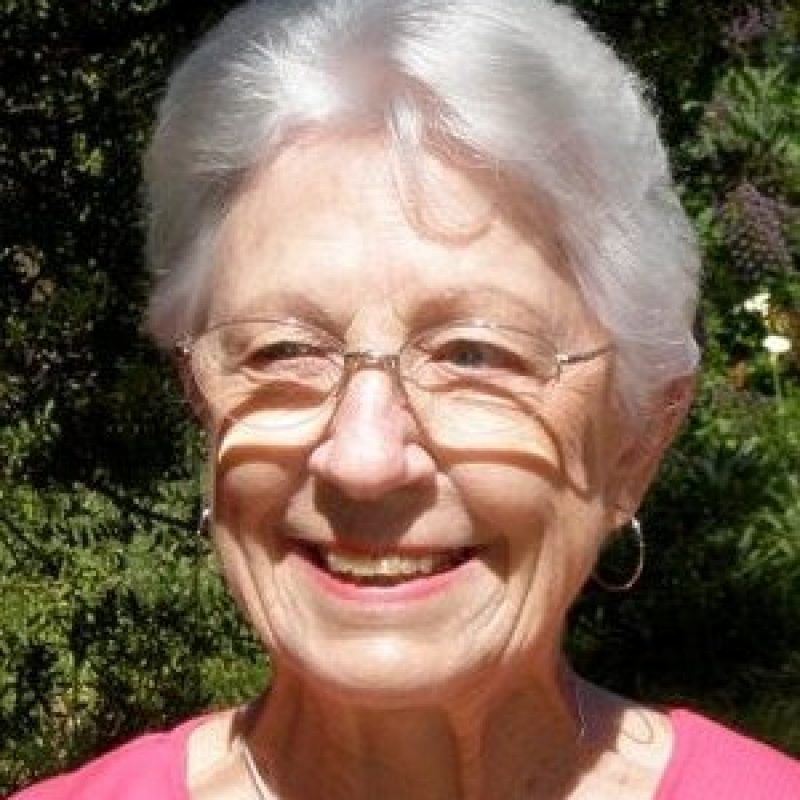 Donna worked as a flight attendant for United Airlines prior to her marriage to Richard (Dick) Irvin Koci in 1955.  She was a beloved wife, mother, grandmother, and great-grandmother.  Along with being a homemaker, she was active in local charities and loved knitting, bridge, and golf.  She and Dick were active for many years in the life of those at St. Andrews Episcopal Church in Saratoga, CA.  Donna was known for her sweet and kind nature. She was a woman of great faith and grace, always with a smile that said ‘welcome’ with no words required.

She is survived by her son, Douglas Koci (Lorna), her two daughters Debbie Castle (Steve) and Diane Conroy (Tim); nine grandchildren; fifteen great grandchildren, and nieces and nephews. She was preceded in death by her husband, her parents and her brothers Elbert Brown (Florine) and William Brown (Beverly).

To order memorial trees or send flowers to the family in memory of Donna Faye Koci, please visit our flower store.