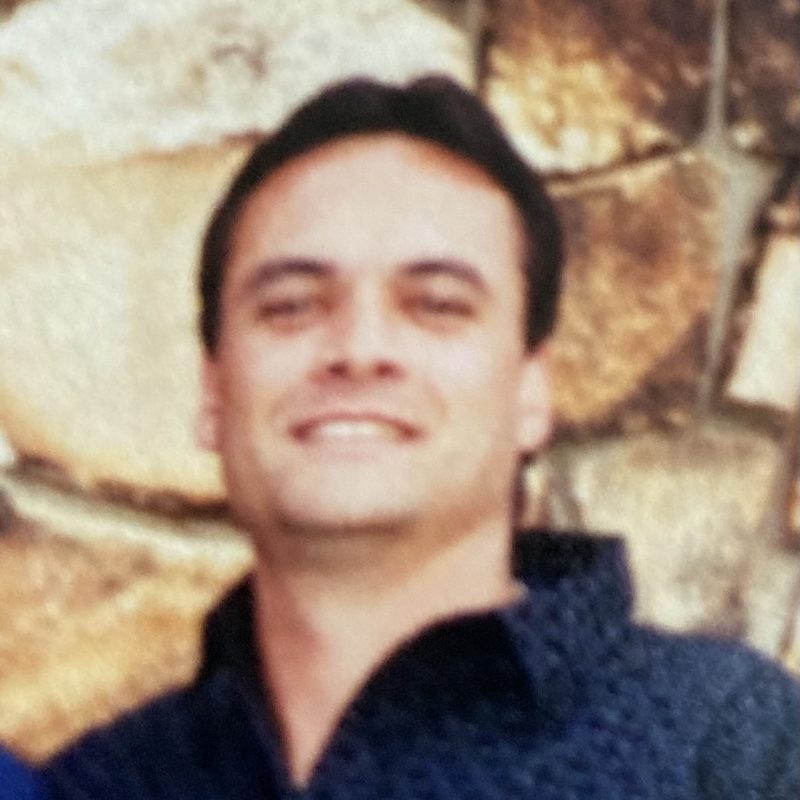 We are heartbroken to share the passing of an amazing father, brother, son, Uncle, grandfather and great grandfather, Cory D. Taylor, age 56, the afternoon of August 8, 2021.

Cory was born to Stanley R. and Connie Taylor on December 2, 1964. From an early age Cory enjoyed camping, fishing, sports, and golfing. As a young boy he began a lifetime of being a faithful Dallas Cowboys fan. His friends gave him the nickname “Big C” for his name and strong presence. His children, and grandchildren call him “Pops”. He loved collecting football cards, coins, comic books, paintings, and everything else under the sun. Cory began his career working his way through many positions throughout his 24 years with Barnes Aerospace as a cell lead, supervisor, manager, and master scheduler. His greatest love of all, was raising his children.

Cory had a contagious laugh and was incredible at telling jokes and stories, and often find the most gullible in the room (mostly children) to tell. Cory being his biggest critic would always joke that he “would leave this world before getting old”. Unfortunately, that day came when his heart could not keep up anymore. In a joking manner he would say “after I pass away, probably not many people would even notice I was gone”, but deep down he knew he was loved and appreciated more than words could express. We love you Cory “Pops”

To order memorial trees or send flowers to the family in memory of Cory David Taylor, please visit our flower store.