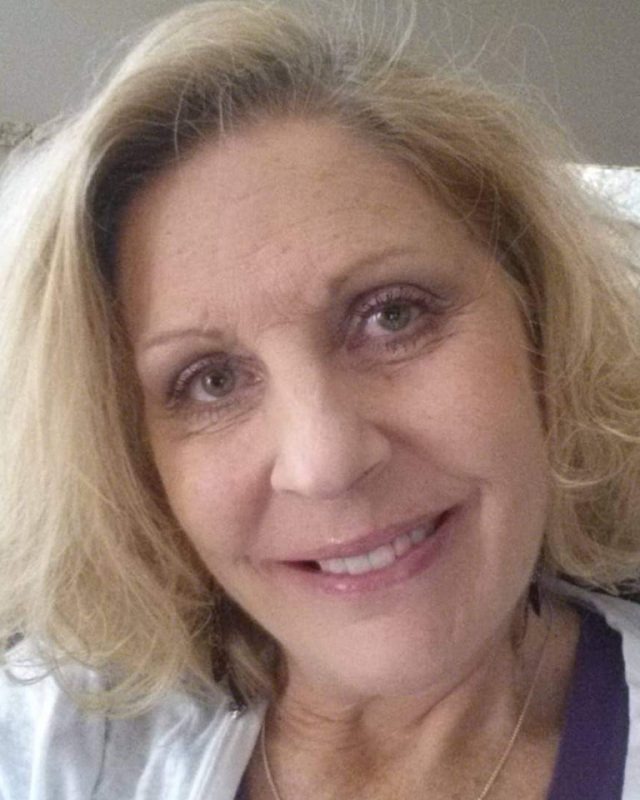 Brenda Lyman Hammond passed away peacefully in her home in North Salt Lake, Utah on August 11, 2022. She was born in Monticello, Utah, September 12, 1959, the third of eight children born to Joseph F. Lyman and Marilyn Black Lyman. Brenda spent her early years in Blanding where she was active in sports and other extracurricular activities. She attended Blanding Elementary and San Juan High School where she excelled in vocational/secretarial education and graduated with honors in 1977.

After high school Brenda worked for Social Services in Blanding, then attended Utah Valley Technical School (now UVU) before moving to Salt Lake City where she was employed as a secretary for the law firm VanCott Bagley in downtown Salt Lake City. She was exceptionally bright and excelled in her career and any other thing she pursued. She left the workforce a number of years ago due to failing health and was later diagnosed with Addison’s Disease, which has been the primary contributor to her death.

Brenda had an amazing memory. We could count on her to recall and remind us of all the fun times we had as a family growing up. If anyone had trouble recalling something that happened Brenda could always fill in the details. She was a San Juan girl and was always proud to call Blanding her home. She was thankful for her heritage and family ties.

She married Robert Hammond on March 28, 1986. Brenda is survived by her husband Bob, and their two children Daniel (Ashley) Hammond with their three children Raelynn, Paetynn and Dash; Shelby (Chris) Smith with their son Lincoln; step-daughter Shannon (Matt) Viner with their daughters Ali and Emily, four brothers David (Ramona), Joe B. (Pam), Taylor (Linnae), Francis (Rachel) and her two sisters Jody (John) Fellmeth and Jeanette (Kurt) Blackburn, as well as her mother Marilyn and numerous nieces and nephews.

Their home was always open to friends and family who needed a temporary home.

Brenda was preceded in death by her brother Don in September, 1998 and her father Joe F, in December, 2021. She and Don had a special connection and Brenda was profoundly impacted by his passing. It would only be fitting if her brother, Don and father, Joe, escorted her into the loving arms of the Savior upon her passing. She was a member of the Church of Jesus Christ of Latter-day Saints.

She will be missed by many but we will see her again.

In the quiet heart is hidden sorrow that the eye can’t see.

To order memorial trees or send flowers to the family in memory of Brenda Lyman Hammond, please visit our flower store.