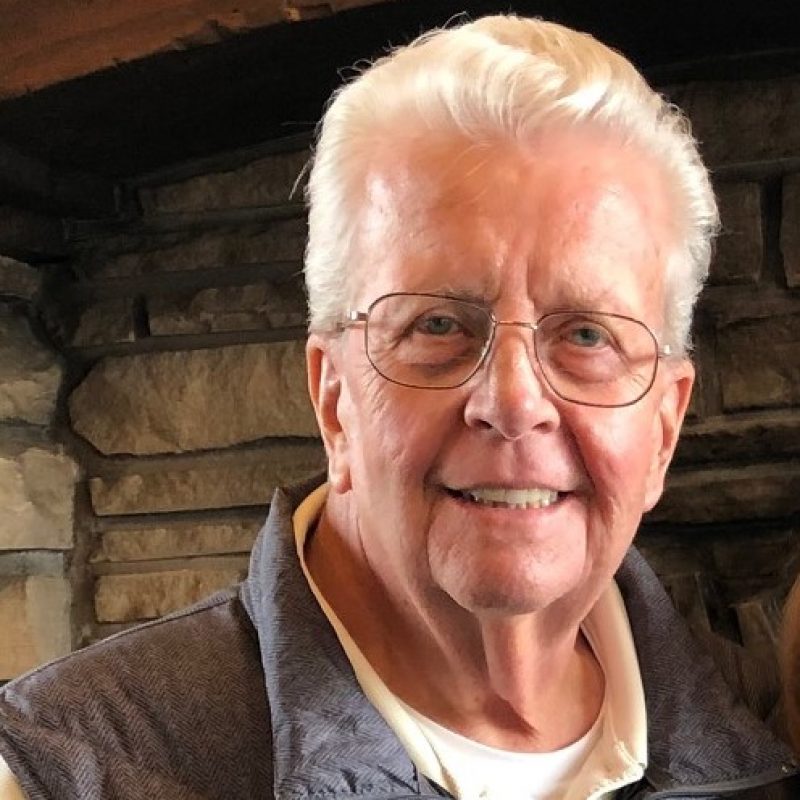 Allen M. Cummings passed away peacefully at home surrounded by his family on Monday, November 15, 2021.

He was born August 25, 1946, the fourth son of John Douglas and Fern Cummings.  He spent his younger years in Washington Terrace, Utah, where he tended toward mischief and tinkering with fast cars. He was a graduate of Bonneville High School, and in 1966, began a 35-year career at Hill AFB.

While he steadily advanced at Hill, his greatest success on base came when he met Judy Isaacson. They were married in the Salt Lake Temple on April 11, 1969, and together they raised a family and experienced life’s joys and challenges for 52 years.

Allen was a determined, resourceful, and hard-working man. His family was often amazed at his ability to fix or build anything. Over the years he remodeled kitchens, finished basements, installed sprinkling systems, fixed motorcycles, maintained RV trailers, built a garage and a mountain cabin, repaired cars, and many, many more projects. He gave his all and did excellent work whether it was for himself or for family and friends. His yard was always beautifully cared for; his cars shiny and clean. He developed great skill in woodworking and loved to share what he created. He was self-sufficient and resolute in taking care of his family, and they never wanted for anything.

While on the outside he could be a grizzly bear, his heart was generous and dependable. He enjoyed golfing and fly-fishing with his best friend and brother, Don. He never failed to put the welfare and happiness of his family first.  Together they loved many camping trips, family vacations, BBQs, and holiday gatherings. When the grandkids came his heart melted as he beamed with pride and playful affection. Each one of them knows they are special to grandpa.

While his spirit was strong, his body let him down, and difficult health problems plagued his later years. He faced the pain, frustration, and set-backs with courage and grit. Despite the sometimes-overwhelming obstacles, he still made it to ballgames and birthdays, as well as on family trips to Alaska, Disney World, Tennessee, Yellowstone, Arches, and even Europe.

Allen is survived by his wife, Judy, their three children: Curtis (Jennifer) Cummings; Nikki (Aaron) George; and Casey (Sue) Cummings; and eight grandchildren: Tyler, London, Siena, Jackson, Ally, Alex, Summer and Kate. He was preceded in death by his parents and three brothers.

To order memorial trees or send flowers to the family in memory of Allen Cummings, please visit our flower store.