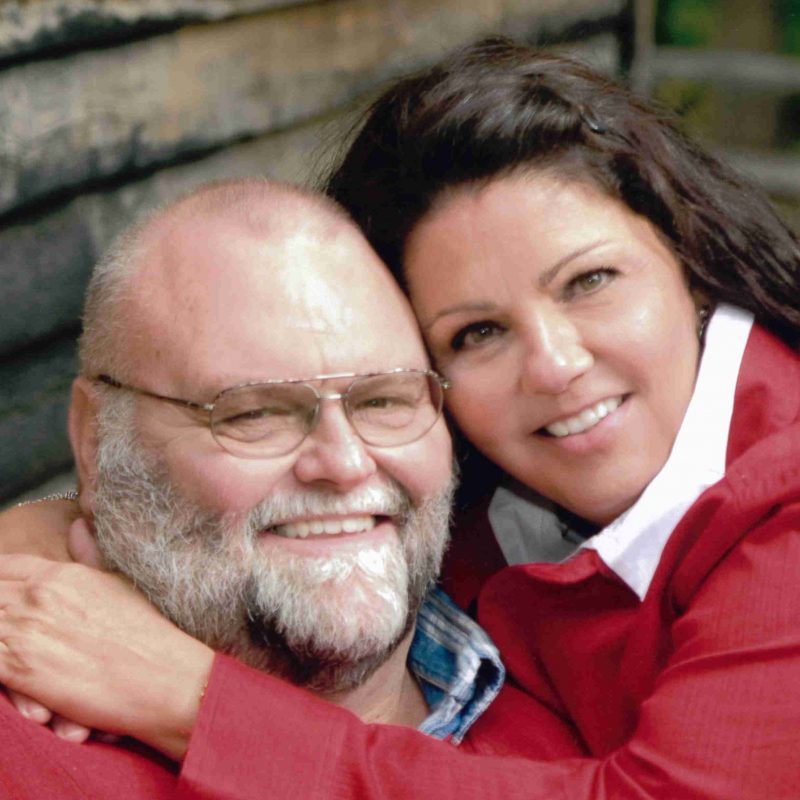 Rick “Cubby Bear” Carlson was born September 29, 1955, in Salt Lake City, Utah to Marvin and Edyth Carlson who adored him, though he gave them a run for their money. He passed away at home in Centerville, Utah on November 13, 2021.

Rick married the love of his life, Carol Sue Tillotson, on November 15, 1974, in the Salt Lake LDS Temple. They were blessed with three children: Michael Marvin, Richard Wade
and Katie.

Rick loved people and making sure everyone was taken care of. His big personality and quick sense of humor were the best combination of goodness and irreverence.

He could often be heard at the ballpark yelling encouraging statements like, “Boo, Hiss” or “That was a horrible call (he said lovingly)” and “Hit it where they ain’t” or “Hit, Run and Giggle”.

Rick loved anything car related and his truck, “Rackety Boom”, John Wayne movies, old westerns, the Yankees, the Bears, throwing tootsie rolls to the kids on the way home from church, ordering “two hotdogs and a Coke to go” from the bank teller at the drive-thru window.

The family respectfully requests that the color red be worn (Go Utes).

Services will be streamed live on the “Friends of Centerville 7th Ward” Facebook page. Here is a link to that page:  https://www.facebook.com/Friends-of-Centerville-7th-Ward-118233240046698/live_videos/

Interment will be at the Bountiful City Cemetery.

To order memorial trees or send flowers to the family in memory of Rick “Cubby Bear” Carlson, please visit our flower store.