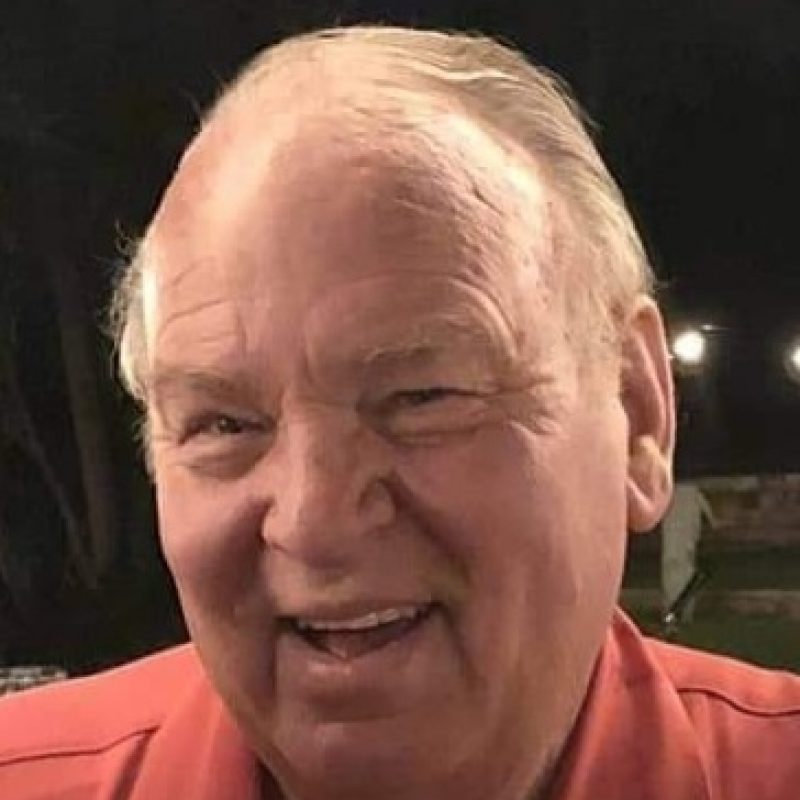 Larry passed away on June 20, 2022 in his home, holding his grandson Payton’s Hand. His cause of death was a love for sugar and a tired heart. He was born in Compton, California on Oct. 17, 1946 to his parents, Elaine W. Burgan and Wirt Coates. He was the oldest of 8 children. Larry was a mischievous little boy who always kept his mom busy. He played football and wrestled at Dominguez High school until he graduated in 1964. He loved wrestling and wrestled in college as well. On December 24, 1964 he was drafted to the army where served for 3 years.

Larry was an active member of the Church of Jesus Christ of Latter Day saints. While attending a Young Adult Confrence in 1972 he met the woman that stole his heart, Kerry Smith. Larry asked her to marry him just 4 days later, to which she said yes of course. On March 18th this year they celebrated their 50th wedding anniversary. During those 50 years, they had 4 sons Travis, Trent, Troy, & Tyler and finished their family with a daughter Tawny. Larry’s wife and children were his greatest joys. He spent years coaching football, holding roles in the church and served as a refuge for so many people. He owned his own business, The Boxer, and retired when his son Tyler took over. During Larry’s 75 years he touched more lives than can be described. He had a huge heart and contagious smile. He loved to talk and be around people and because of that he is going to missed by so many people.

Larry was preceded in death by his father, grandfather, and brother. He is survived by his mother – Elaine W. Burgan, wife – Kerry Coates, children – Travis (Charlyn), Trent (Christine), Troy (Cathy), Tyler (Sarah), & Tawny, 13 grandchildren, 2 great grandchildren and one more on the way, 6 siblings and multiple nieces and nephews.

To order memorial trees or send flowers to the family in memory of Lawrence Lynn Coates, please visit our flower store.