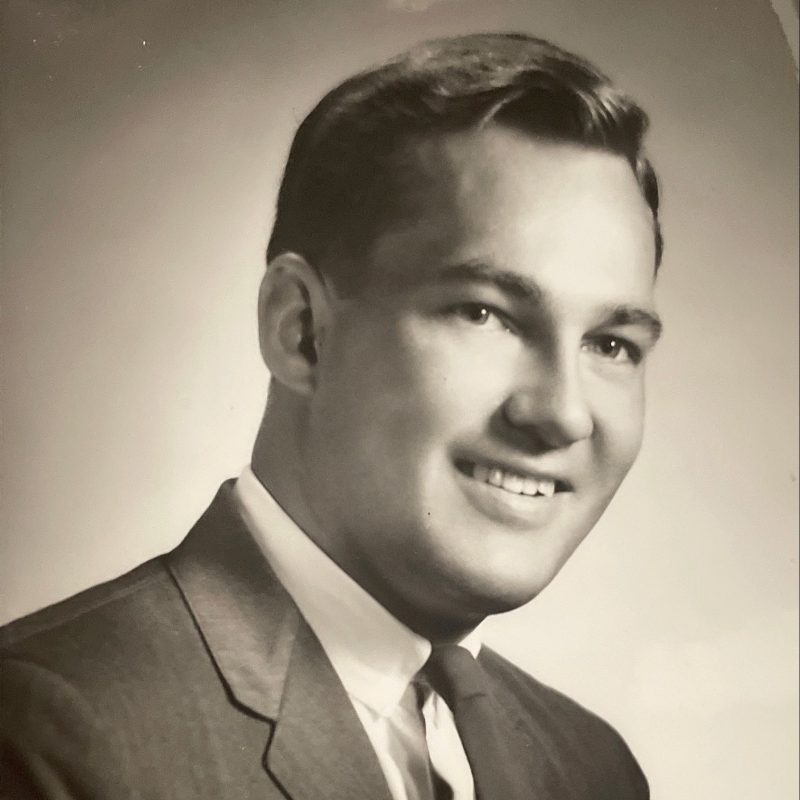 On May 6, 1935, a little boy entered the world with adventure in his soul and curiosity in his eyes which carried on through his life.

He loved archery, canoeing, the Uinta mountains, spring water, animals, and his family. No story could ever be told without the use of his hands, and no one could tell a story like he did.

Duane graduated from Granite High, attended Brigham Young University, and taught at the University of Utah. He served in the United States Army.

He won national archery titles, photographed for National Geographic and was an inventor by trade. He had more adventures than we could ever list.

Duane was met in heaven by his Father, Elias DeLyle Erickson, his mother Vera Antheum Anderson, his sister Julia, brother Lyle and his twin daughters Lisa and Lori.

A celebration of life will be held Saturday, August 6th at 4:00 pm with a visitation prior to the service at 3:00pm. Services will be held at the Bountiful Tabernacle, 55 S Main St. Bountiful, UT 84010.

Internment at a later date.

To order memorial trees or send flowers to the family in memory of Keith Duane Erickson, please visit our flower store.