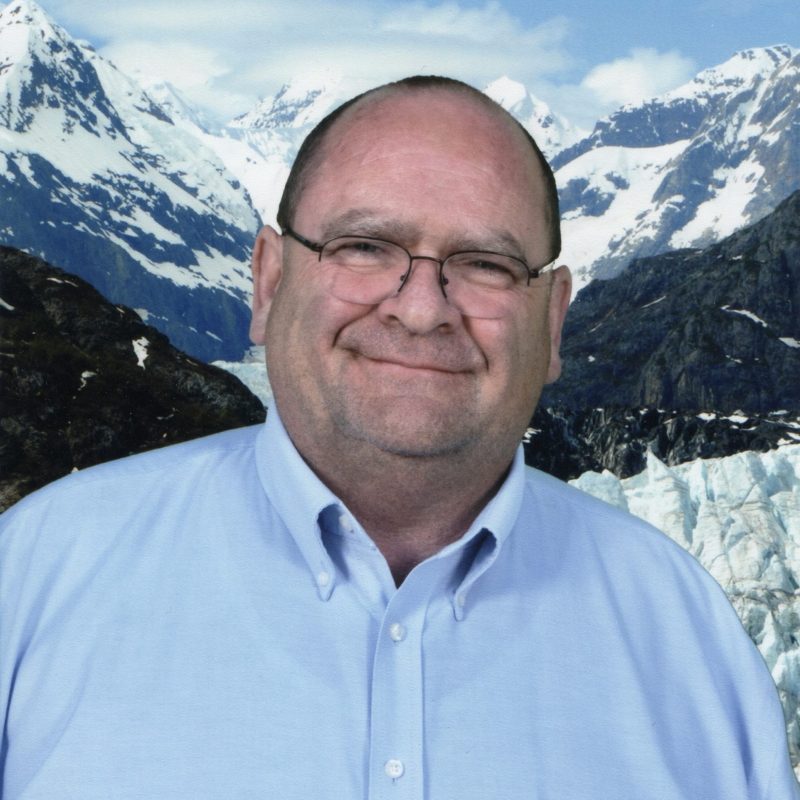 Our beloved Steven Michael Smith passed away on July 20, 2022 from pancreatic cancer. Born in Tacoma WA October 28, 1955 and raised in Kearns UT, he was a superb husband, father, grandpa, and friend! He was a marvelous man: brave, kind, sincere, honest, & full of integrity. He could be trusted in all things and in all ways.

Steve served a mission for the Church of Jesus Christ of Latter-Day Saints in Rosario Argentina 1974-76. He married his best friend Lethia Ellis for time and all eternity March 10, 1979 in the Salt Lake Temple. They raised two delightful children, Greg & Veronica, and longed for more.

He was a pilot & flight instructor with multi-engine, IFR, and commercial ratings. After, he graduated with a BS in Electrical Engineering in 1985 from the University of Utah, he worked as an RF engineer for 37 years at Motorola, Unisys, Bendix King, L-3 Communications, Moog, & Thales, in Scottsdale AZ, Lawrence KS, & SLC. He also was an adjunct professor at the University of Utah.

In 2007 & 2011 he received his Masters and PhD degrees in electrical engineering from the University of Utah where he derived a break-through equation he titled Stochastic Finite-difference Time-domain which saves thousands of simulation hours & is being sited and expanded by scholars throughout the world. He was a very smart man with the patience and tenacity to solve really hard problems, and he did it with good nature and a smile. He was ever learning and almost always had a stack of books on hand in case the opportunity for study arose.

He played oboe and English horn beautifully, receiving a full tuition scholarship from the University of Utah where he played in the U of U Orchestra. He also played in The Granite Youth Symphony and substituted in Handles Messiah with the Utah Symphony. He had a gorgeous tenor singing voice & was so fun to sing with.

He loved God, his wife, and his family. He exemplified service in numerous church callings, sacrificing his time to minister, to serve, and to teach even when pain overwhelmed other pursuits. He enjoyed teaching Sunday school and would study the lessons for his Sundays off just in case they needed a last minute sub. He read the scriptures daily and yearned for his descendants to know the joy and peace of living the gospel of Jesus Christ.

He demonstrated his love to his family in many ways, whether by driving an hour to Antelope Island to pick up a son whose bicycle had a flat tire, watching chick flicks with his daughter, or cheering his daughter-in-law across 5k, 10k, & marathon finish-lines. He helped his son (and his brother, Doug) through countless hours with school. He even purchased the textbooks to review beforehand so he could answer all their questions. He adored his grand-children and delighted in every text, email, and picture about them.

His life was preserved several times during his youth. As a five-year-old, the truck door he was leaning against fell open and he rolled out into an intersection, receiving a concussion. Several years later, he fell through the ice on the Liberty Park pond and felt prompted to keep kicking until the ice stopped breaking beneath him and he was able to climb out. Later, he and a friend were driving to a high school basketball game and felt prompted to stop and put on their seatbelts. A few minutes later, they hit a horse at 55 mph that darted into the street.

To order memorial trees or send flowers to the family in memory of Dr. Steven Michael Smith, please visit our flower store.